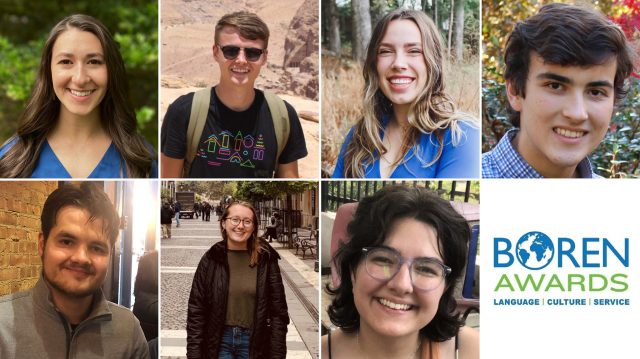 OXFORD, Miss. – For the second time in three years, seven accomplished students at the University of Mississippi have been named as recipients of the prestigious David L. Boren Scholarship from the National Security Exchange Program.

All either are or have been enrolled in the university’s Croft Institute for International Studies.

The recipients are Brantley Damon, of Madison; Miller Greene, of Columbus; and Isabel Spafford, of Albuquerque, New Mexico, all of whom will go to Meknes, Morocco; William Bradford, of Tupelo, who is going to Tanzania; Jordan Evans, of Geneva, Illinois; and Ivy Gerrell, of Gainesville, Georgia, both of whom will go to Taiwan.

Ella Lawson, of Dearborn, Michigan, was planning to study in Indonesia but has decided to join the Jesuit Volunteer Corps instead.

All but Damon and Ivy are also members of the Sally McDonnell Barksdale Honors College. Five of the six remaining students will use their Boren scholarships to complete their capstone – or fifth-year – programs in cities in their respective countries. Their Boren terms are scheduled to run August 2021 through May 2022. 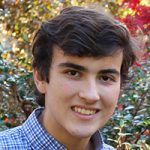 Bradford is a senior international studies and Spanish major. He plans to learn Swahili, enjoy Tanzanian culture and climb Mount Kilimanjaro. After returning to the U.S., Bradford said he will look for a job using the connections he made through Boren with the U.S. Department of State.

Damon is an Arabic major with minors in teaching English to speakers of other languages and education. After graduation, she plans to pursue a career as a foreign service officer. 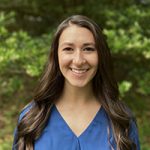 Evans is a dual English and Chinese major. He will be attending the Chinese Flagship program at National Yang-Ming University in Taipei, Taiwan. While there, Evans will be interning as well as refining his language and intercultural communication skills. After he returns, Evans hope to work for the State Department, with a goal of being becoming a foreign service officer.

Gerrell is a senior Chinese and international studies major with a minor in aerospace studies. Next year, she will attend the Chinese Language Flagship’s capstone program in Taiwan at National Yang-Ming University. After graduation, Gerrell will commission as a second lieutenant through Ole Miss’ Air Force Reserve Officer Training Corps program. 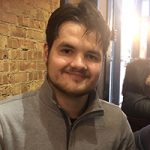 Greene is a joint international studies and Arabic major. After returning from Morocco, he hopes to attend graduate school and eventually work as a foreign service officer for the U.S. Agency for International Development.

Spafford is a senior majoring in Arabic, Swahili and international studies. She will study Arabic, attend classes with Moroccan students at a local university and attend an internship. After graduation, Spafford plans to work in sustainable development and/or peace building. 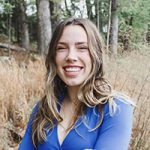 Lawson would have been the first Ole Miss student to be awarded a prestigious Indonesian Fellowship Language Initiative Boren award. A senior Arabic, international studies and classics major, her plans are to join the Jesuit Volunteer Corps this fall to volunteer with Little Brothers – Friends of the Elderly in Chicago.

“Five of the seven are members of the SMBHC, and we salute all who took the risk to apply and invested in the effort to put our university on the national map with their potential win,” said Douglass Sullivan-González, dean of the Honors College. “Our winners demonstrate once again that our undergraduates compete successfully with the best schools in the nation.” 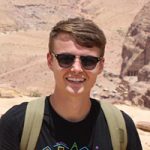 Oliver Dinius, executive director of the Croft Institute, commended all seven students for their accomplishment in achieving this scholarship.

“They all stayed committed to the study of foreign language to expand their horizons, even if some of them decided to leave the international studies major along the way,” Dinius said. “Five of the seven winners will complete the B.A. in International Studies this May.

“This serves as testimony to the unique opportunities that Croft offers to students with an international outlook, and it also confirms that combining international studies with the Flagship programs in Arabic or Chinese is a winning formula.” 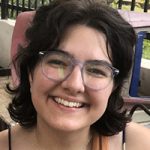 Boren scholars and fellows will live in 39 countries throughout Africa, Asia, Central and Eastern Europe, Eurasia, Latin America, and the Middle East. They will study 30 different languages. The most popular languages include Arabic, Mandarin, Russian, Portuguese, Swahili and Hindi. 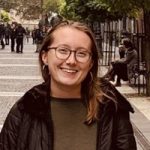 “This year, we co-hosted a workshop with a Boren representative to provide details and tips on applying for the scholarship,” said Vivian Ibrahim, director of the university’s Office of National Scholarship Advisement. “This was both a fantastic recruitment event and opportunity for the students to know that ONSA and my office are tools they can draw on.

“Last year we had two recipients; this year we have seven! The Boren is a great feeder award that fast tracks successful students into careers in federal government. I’m thrilled for the students and hope that their success will encourage others on campus to consider applying to the Boren through the Office of National Scholarship Advisement.”

Students interested in applying for the Boren Scholarship are encouraged to contact the Office of National Scholarship Advisement at vibrahim@olemiss.edu.